Trending
You are at:Home»Antivirus»6 Best Antivirus for Windows 8.1 PC and Windows 8/7 Laptop

Every windows system/Laptop user must install antivirus to their system/laptop. Otherwise you will have to face different unwanted results from your system. In this article I will give you about 6 best antiviruses for windows 8.1 PC windows 8/7. You can see all detail about those 6 best antivirus. 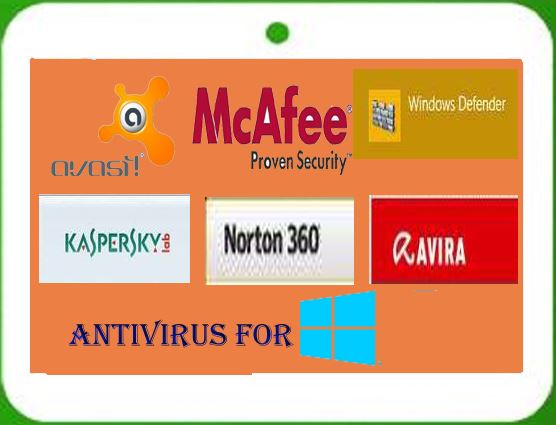 I think everyone may know, how its effect will be. Once your system was attacked by severe virus, your system performance will be automatically reduced. And you may get irritate while operating of your system. To abolish that problem use below any one of AV and make your windows system/machine free from virus.

If you are not interested in paid antivirus software, you can use free cost of antivirus to your system. I have listed those 6 best antiviruses below.

Before going to know about those best AV software’s, get the knowledge about antivirus and how it avails to our windows PC/Laptop.

What is meant by antivirus?

Antivirus is a virus removal software. It can finds, prevents and then removes unwanted programs, like, malicious or malware. Frequently we can call it as ‘viruses’. AV is not offering a complete result to the trouble of malware, but it is performing an essential first step to fix your windows PC/Laptop. If you want to keep your PC/Laptop safe from viruses you should install beneficialAV to your windows Laptop/PC. Then after you need to do update your AV.

Know some of the names of viruses:

If your windows machine/Laptop affected by viruses, you would see above viruses while the time of scanning.

How can we choose beneficial antivirus?

Malware is developing quicker than ever. But as luck would have it in the current fashion of antivirus/AV is best provided than ever to treat newfangled threats.

In just previous years, the technology that great powers antivirus software has modified in an impressive manner. An antivirus software you bought in an earlier years ago was capable to block known viruses and some other known malware programs, but new brand, unknown malware programs, viruses, established beyond doubt to more hard. More newfangled products (AV) do a good job to blocking them.

If you are having windows 8.1/8 on your windows PC/Laptop, you can find this default AV on your system. Just press windows key on your Laptop/system keyboard then type windows defender in your search box, then after you can see this AV. You need an internet connection to update this AV. Already you are using any other antivirus on your windows PC, you can remove that, and then only we can run windows defender in our system. 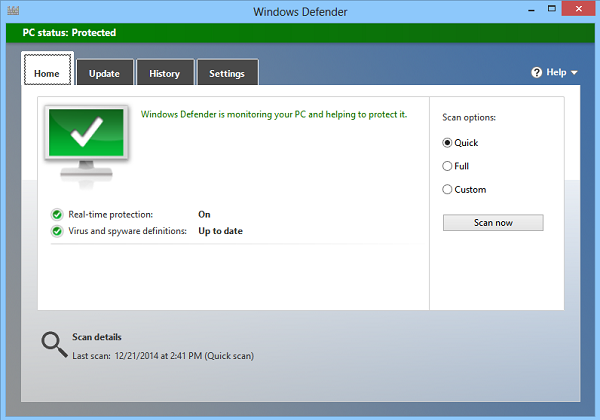 We can use it to protect all your windows PC/Laptop or your Tablets and Android smartphones. It is also a top level antivirus. But it has a peculiar features which may attracts to users. It can cover up as many devices you want. First we used it for windows based, later we are using McAfee apps in Android smartphones. McAfee is offering different level of protection in your windows PC or Android mobiles. 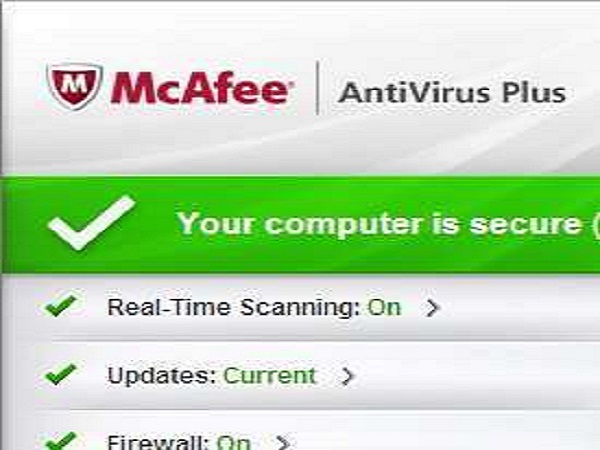 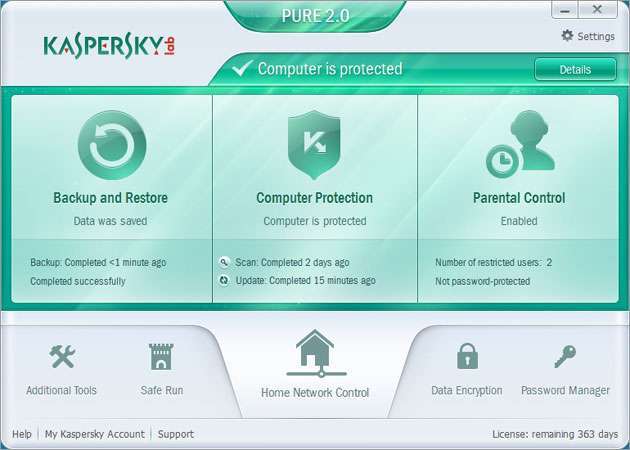 Symantec Norton 360 is one type of antivirus protection in Norton antivirus software. There are another two types of Norton products those are, Norton antivirus 2014 and Norton internet security. It has been maintaining well reviews from users. 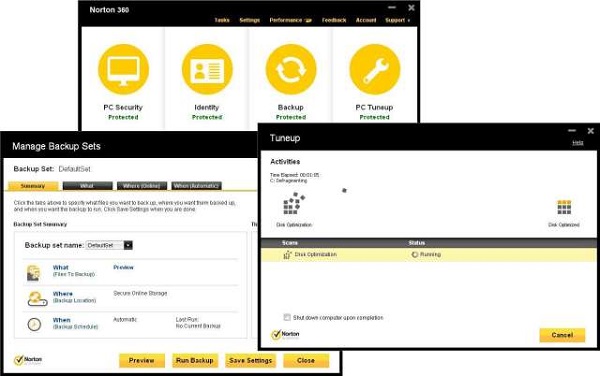 Avira antivirus is offering a well protection for windows PC and also we can have this antivirus to our android versions. People those who are using Avira antivirus, they have given amazing reviews about that product. So why you are doing late? Use it and test the results of it. 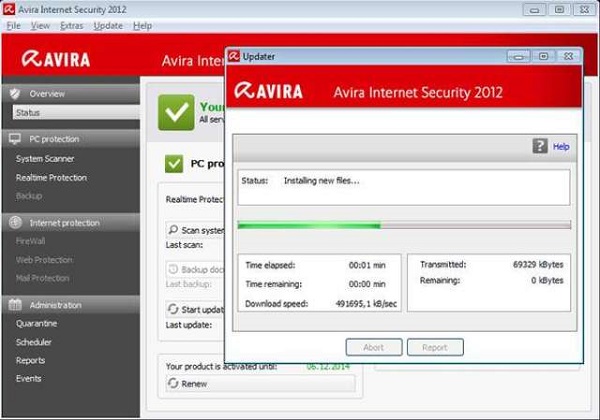 Avast best free AV. You can enhance your windows performance by paid version of avast AV. In the antivirus product industry it has got the experience about 30 years. Many of the windows users are having confidence on this Avira antivirus. 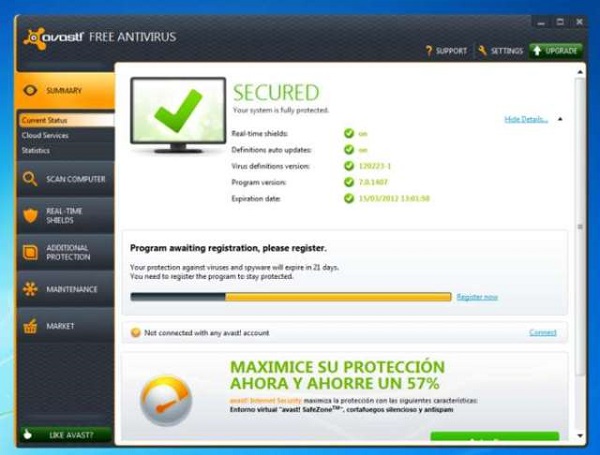 Friends, you should keep any above antivirus for your PC. Those are all best antivirus for your windows system. Keep your laptop without virus by using above AV. If you have any comment about this article send them in comment, make to share it on Facebook, Twitter and Google+.