Trending
You are at:Home»Top Universities»Best Universities in the USA for Computer Science and Engineering

Many students dream is to study MS in Computer Science in the United States. Following institutes are based on reputation, quality of education and placements
1. Carnegie Mellon University School of Computer Science 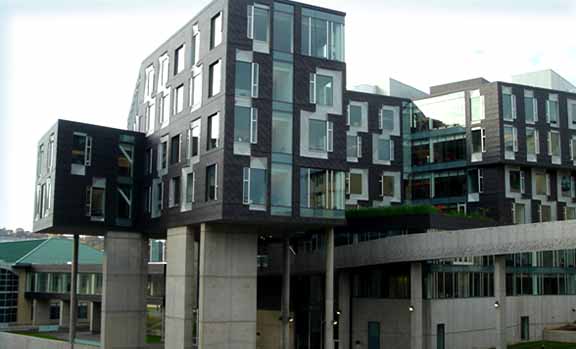 Carnegie Mellon University is regarded as one of the best universities in the world for computer science and technology. The institute is presently carrying research in several fields like Cyber security and robotics. For students who wish to study in depth of computer science also offers Master’s and Ph.D. curriculam.
2. Massachusetts Institute of Technology

Massachusetts Institute of Technology has been constantly ranked among the best computer science institutes in the country as well as in the best universities in world list. MIT offers students to pursue graduate level around in ten different engineering departments’ in their academic curriculum. For any computer science students opting Massachusetts Institute of Technology’s really better choice for them as compare to other top institutes.
3. Stanford University 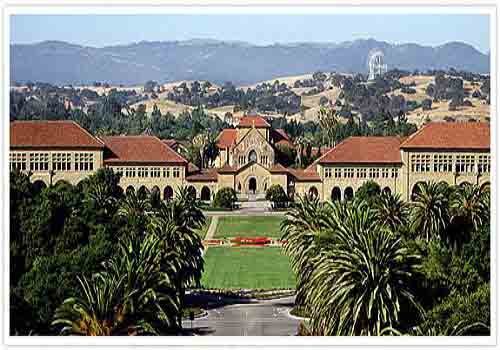 Stanford was established in 1965 and located at the Silicon Valley & has been providing world class education for students who are interested in pursuing computer science degree. From this institute many of the students will secure job offers after graduation, because Stanford has very good relationship with many popular companies like Yahoo, Facebook and including google

You can also read : Best Universities in Australia
4. Georgia Institute of Technology 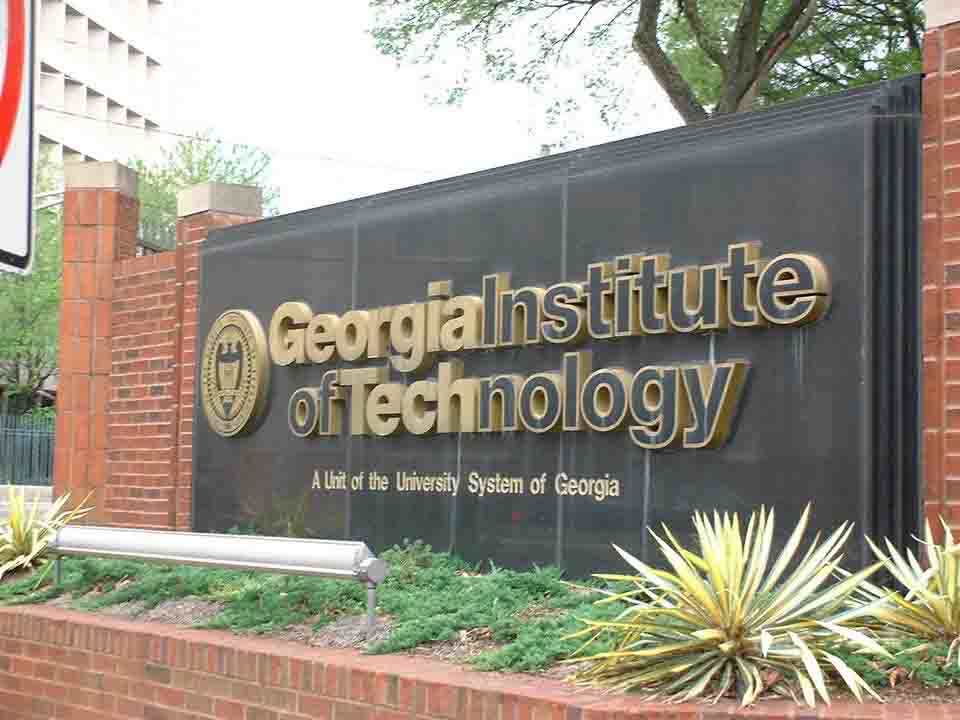 The Georgia Institute of Technology is one of the top best university in the country with the best affordable tuition fee and it primary preference gives to computer science programs. At Georgia Institute the most interesting research area is the Theoretical Computer Science. Georgia has both a college of Computing and Engineering with the available programs of undergraduate degree, master’s degree and Ph.D. degree levels.
5. Duke University 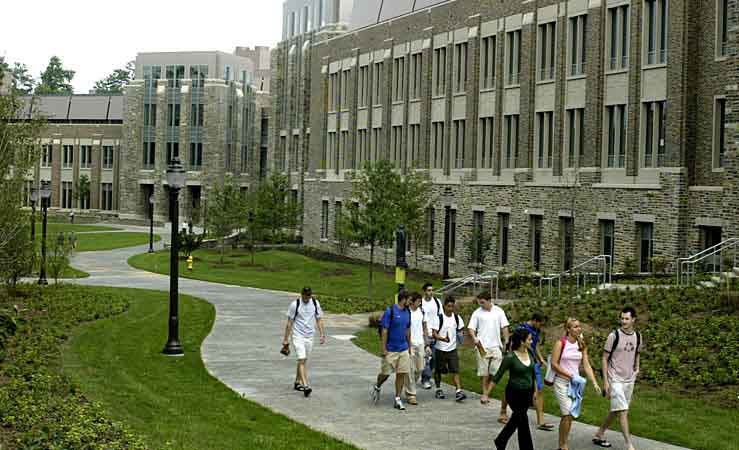 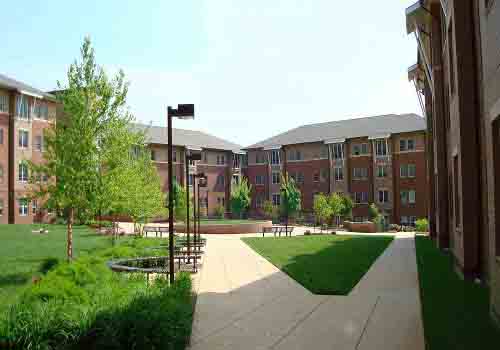 You can also read: Top Universities in the USA
7. University of Pennsylvania 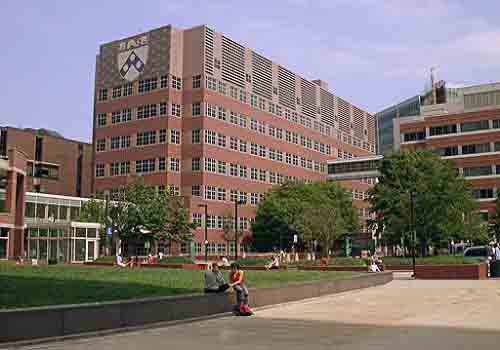 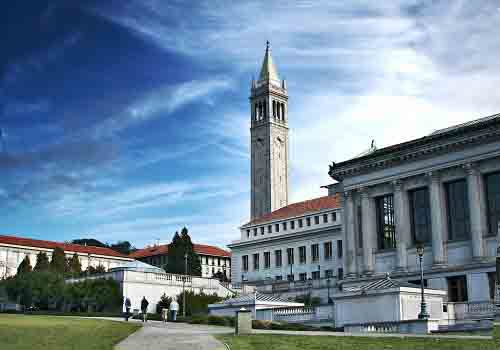 University of California is one of the most highly considered public university in the America. California has both a School of Information and a College of Engineering for graduate students as well as a five year Bachelor and Master’s continuation programs and undergraduate minors are also available in two field of concentration. 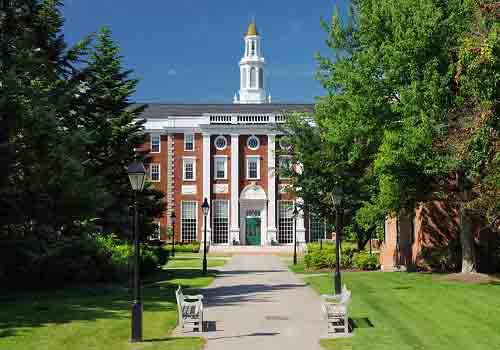 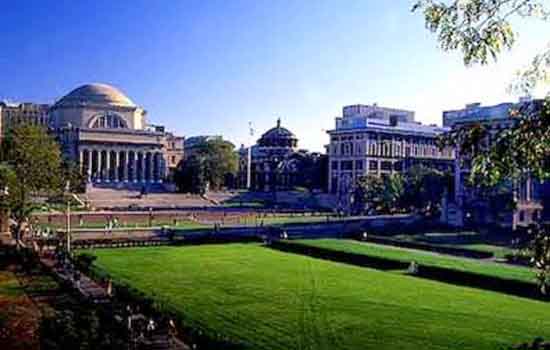 You can also read: Top 10 Universities in the world