Trending
You are at:Home»Top Universities»Top 10 Best Business Schools in the U.S for MBA

Hello guys welcome to this post, if you are searching the top best business schools for MBA in the U.S it is really difficult task for anyone to select the top one among the Best Universities in the U.S with well ranked institute. The United States is home to few of top MBA schools in world like Harvard B Schools, Stanford and Columbia etc. Here given below are some of the top MBA highly ranking institutes. All schools on this article has been with good ranked among whole the best B schools based on the repute and effective quality of its Master in Business programs in the United States. 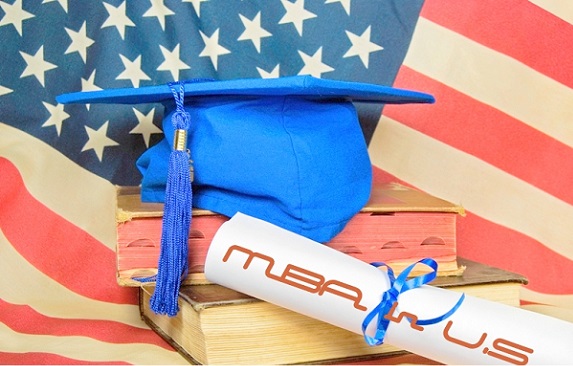 Top Business Schools in the USA Based on U.S. NEWS & World reports

Here check the top best Master of Business Administration universities and colleges in America. The list which is provided here may vary in order but quite representative with their rankings. You can also read : Top 10 Best Universities in World 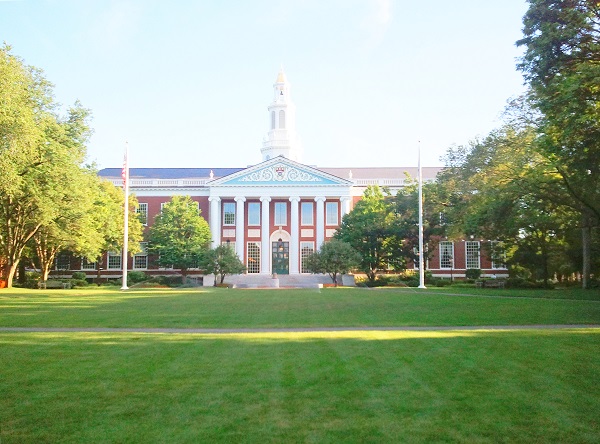 It is located at Boston city in Massachusetts State, Harvard B School is a ambition of many students who goes to pursue MBA from the United States. It is one of the most famous business institute in the world. It was established in 1908 and it has gone on to top position in the United States best B schools list, in 2013 list also Harvard got first ranked in Global MBA Rankings. The majority of full MBA students can await to job offers, ultimately earning a respectable median salary.

Which was built at Stanford in California State, Stanford Graduate School of Business is prestigious institute and earned the first place on Forbes’ 2011 top B Schools list in America. This institute was founded in 1925 with the provision to give good quality and value based education, and with equal to Harvard B institute Stanford also shared first place honor on United States. News and World Report’s top B Schools list for 2014, based on Forbes Stanford institute is very well selective school in the America. Almost all Graduates are the most looked for after employers.

Is located in Chicago (Illinois), the highly ranked Booth School of Business was instituted in 1898. University of Chicago’s Booth institute is the second ever B School in America. It was the prime to offer MBA and PhD in business program. Booth transforms effective discipline based education to the student and it affords them into confident honored business leaders trained to face the hardest challenges. At Chicago Booth School finance and marketing are the most preferable subjects. Booth institute of Business’s MBA program garnered the first place globally in 2013 economist ratings.

4. University of Pennsylvania (The Wharton School)

Is located in Pennsylvania (Philadelphia) it was founded in 1881, according to Financial Times the Wharton School earned the fourth place globally for 2014 in MBAs program. University of Pennsylvania as was the first university of business in the world. It featured 10 academic departments and 20 research centers for MBA. Presently it is disperse widely over two campuses, the main location in Philadelphia and another satellite site in San Francisco. 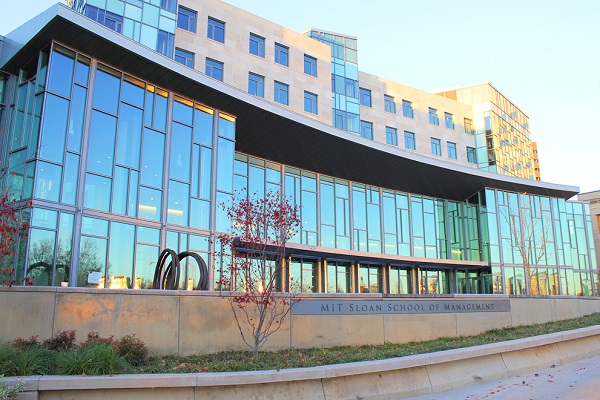 Is located in Massachusetts (Cambridge), Sloan School was established in 1914. The Sloan School of Management ranked a fourth place on American News and World Report’s list of famous B school in U.S for 2014. It was started with main provision to contribute business education to engineers. This institute staff and students work at the same time with nonprofit partners to solve the world conflicts. 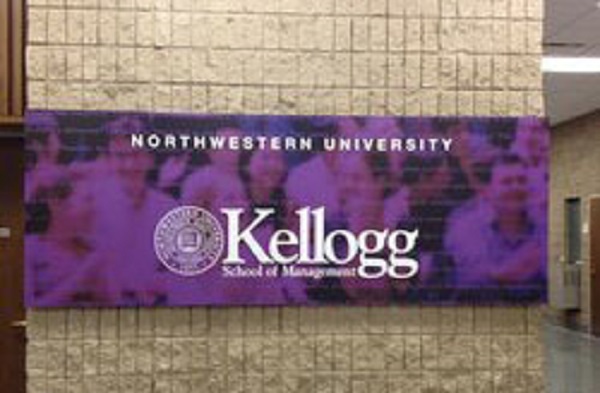 Which was built in Evanston (Illinois), Kellogg B school program includes part-time and full-time MBAs, a JD-MBA, executive education and an executive MBA courses. For 2014 best business schools list in the America it ranked the fourth place based on News and World reports. Kellogg contributes research based staff and most brilliant MBA from around the world. Also Read : Best Colleges and Universities in U.K 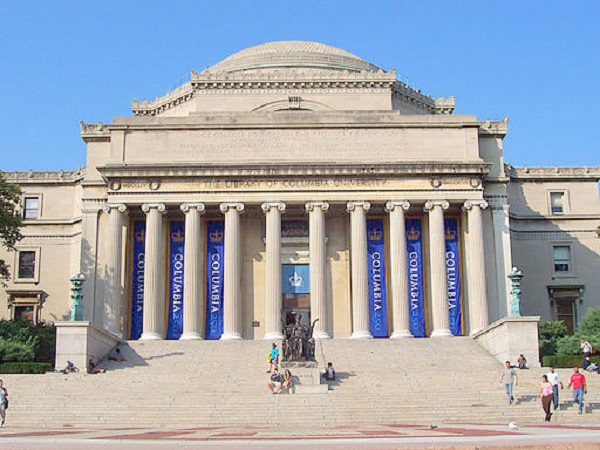 Is located in New York City (New York), Columbia Business Schools offer full-time MBA program, executive MBA and PhD programs. It was founded in 1916 with the motto to give quality business education for undergraduate and graduate students. It has highly discriminating selective process among the best B schools in the world. From this school majority of its full-time MBA students will secure job offers after graduation. Also Read : Best Colleges and Universities in Australia 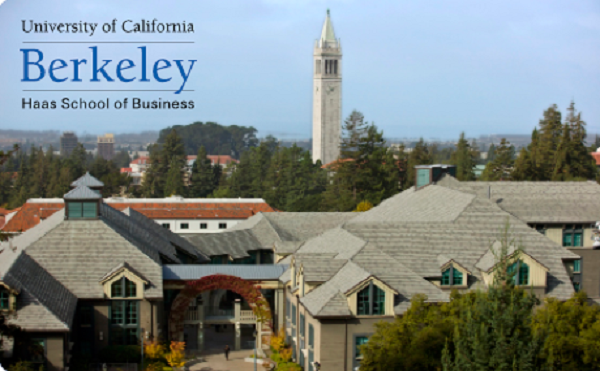 Haas School of Business was established in 1898 with the aim to train innovative leaders bringing with new concepts. It is the oldest B school in the United States. This university is supported by prominent and dedicated faculty to contribute best quality teaching to students. Bulk of its full-time MBA students will receive job offers after graduation with good salary. According to America News and World Reports Haas School garnered as seventh place in top B schools list in America for 2014.s 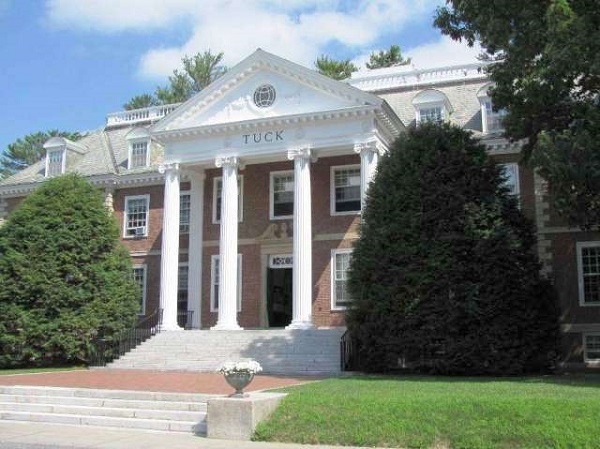 Tuck School of Business is a one of the prestigious institute in U.S and place on Hanover (New Hampshire). Tuck B School regularly ranks extremely on top MBA list in America and worldwide since 1900. This institute was the first B School to linked with MBA degrees on its academic curriculum. Tuck offers fairly good admission process.

You can also read : Top 100 Universities in India

The Stephen M. Ross School of Business initially established in 1924 and its half of the main part located on the University of Michigan’s institute. Ross School has world class faculty which provides innovative oriented concepts into students.